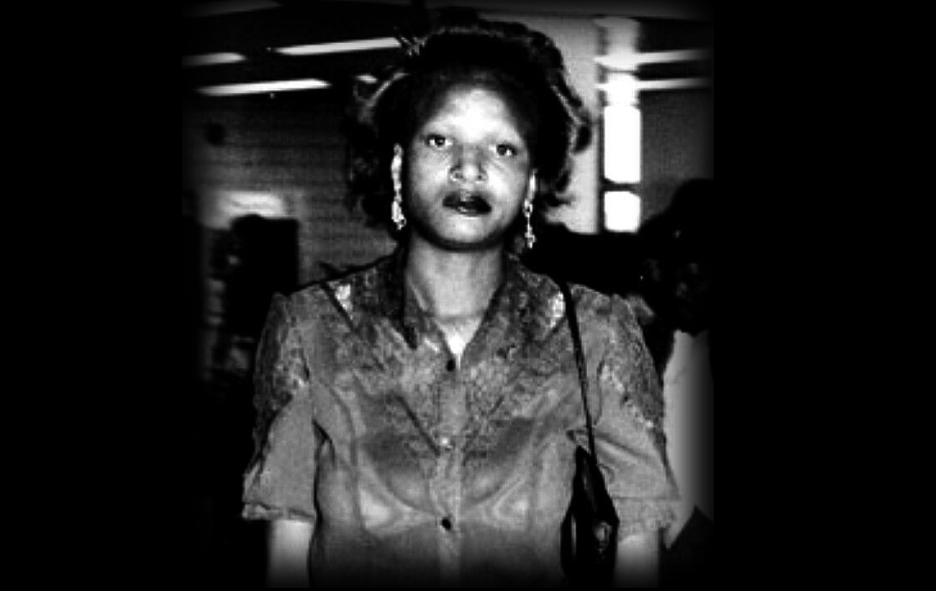 Sister Nancy has been known in her homeland of Jamaica as a dominating female voice for the past two decades. Raised in Kingston Jamaica alongside her fourteen siblings, both Nancy and her brother Robert and Brigadier Jerry emerged in the early 80s during the Rub A Dub era.

Nancy cut Bam Bam, the well-known reggae anthem, for Winston Riley’s Techniques label in 1982. It did not sweep the nation. The tune crept up on people, becoming popular abroad. To date, the song has been sampled by Jay-Z, Kanye, Main Source and 80 other artists.

Sister Nancy will be bringing a full live band with her first ever Jazz Is Dead performance.

Opening DJ sets will be spun by Young Guru and Danny Holloway. Guru is Jay-Z’s engineer and has had hits with Beyoncé and Rihanna, but moreover, was instrumental in connecting the dots between the Jay-Z and Damian Marley song Bam that sampled Sister Nancy’s BamBam. Danny Holloway worked with many seminal reggae artists while employed by Island Records in the UK during the 70s and has one of the most impressive reggae record collections in the country. Expect a set of all 45s by both these masters of their craft.