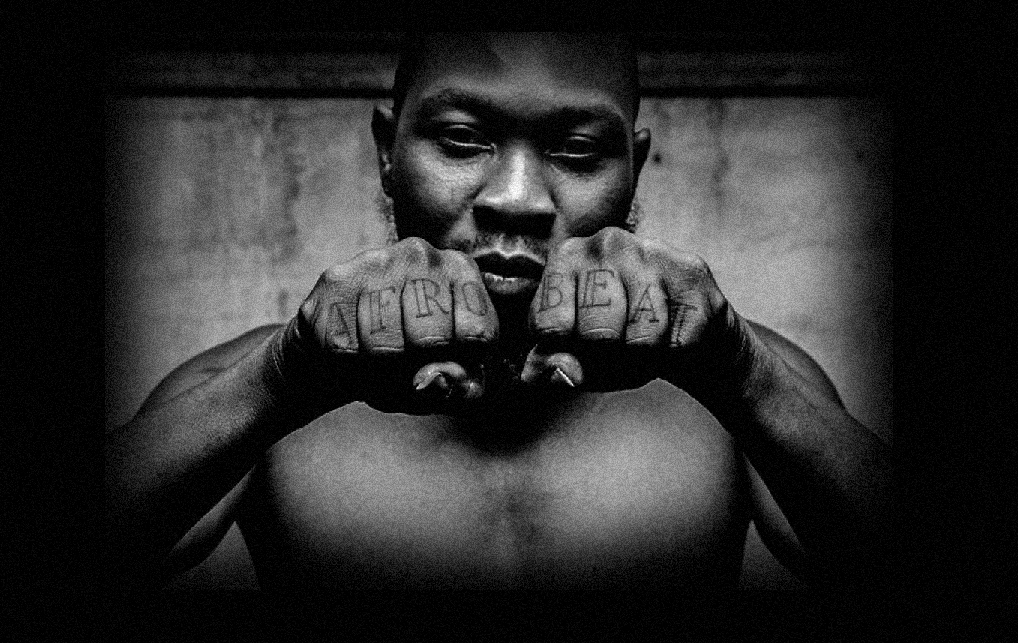 To be the carrier of a legacy as magnanimous as that of Afrobeat pioneer Fela Kuti’s would be daunting to any, but for his youngest son Seun Kuti, it has become a lifelong mission that has blossomed into a legacy of his own. Having performed alongside his father since the age of nine, Seun is the current leader of the Egypt 80, the band that backed Fela for many years, with many of the same musicians that appeared on some of his most well-known recordings. Together, they have produced a catalog of strikingly original work that has attracted a global following. An icon in his own right, Jazz Is Dead is proud to welcome Seun Kuti & the Egypt 80 to Los Angeles.

Born in Lagos in 1983, Seun Kuti quickly became involved with music, devoting much of his time outside of school to performing. At the time, his father was no longer performing many of his recorded works in his shows, but Seun later began adding them in between original compositions. In 2008, he released his debut album as leader of Egypt 80, to enthusiastic fanfare from publications across the world. Like his father, Kuti’s music packs in razor-sharp horns and swirling polyrhythms that fuse influence from Yoruba Highlife and American Jazz and Funk alongside sharper commentary on corruption, pollution, and ignorance maintaining both the political consciousness and sheer funkiness of Fela’s music. In the decade that followed, Kuti has become one of Nigeria’s most recognizable talents, and has brought the Afrobeat sound to a new generation of listeners.

More than an interpreter of the past, Seun is a fiercely original arranger and bandleader. On 2014’s A Long Way to The Beginning and 2018’s Black Times, Kuti enlisted Robert Glasper as co-producer, having been inspired by Glasper’s generational Black Radio album. Channeling the energy of his contemporaries and finding inspiration from legends like George Clinton and Sun-Ra, Kuti has developed a sound that pays homage to his father’s influence while simultaneously drawing from modern Jazz and Funk influences. Seun has collaborated and toured with the likes of Ms. Lauryn Hill, Dead Prez, Common, Nai Palm, & Yasiin Bey, to name but a few.

Much like Fela, Seun Kuti has been an active political voice in Nigeria, speaking out during the recent #EndSARS movement against police brutality. As the audience for African music continues to spread, so too has the importance of Seun Kuti’s music and message, a continued sonic dialogue across borders and continents that decries hypocrisy and beckons people to retake their power. Join Jazz is Dead in welcoming one of the world’s most electrifying performers for a night of deep grooves and unmatched vibes.