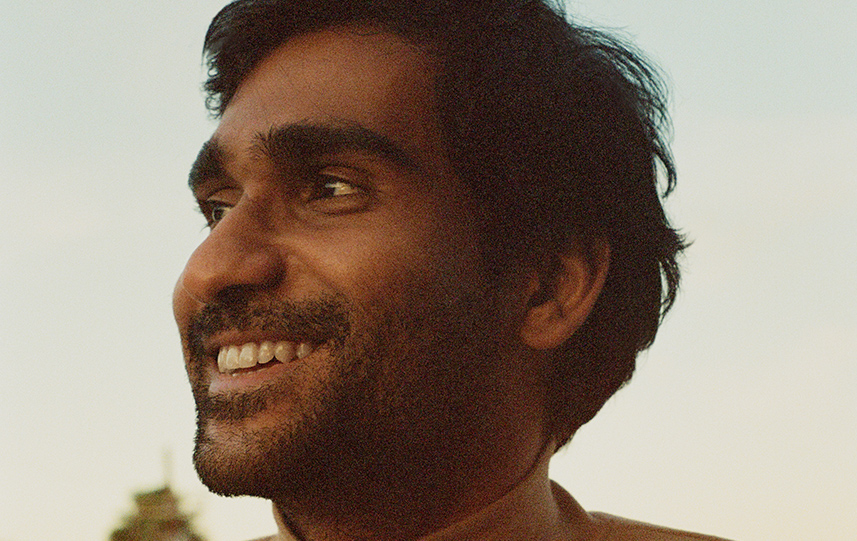 For just over a decade, Prateek Kuhad has been quietly carving out a unique role for himself as a globally recognized pop musician from India. Originally from the northern city of Jaipur, Kuhad, who sings in Hindi and English, easily connects with fans of all ages and backgrounds. His third studio album, The Way That Lovers Do, arrives May 20th via Elektra Records and features 11 brand-new tracks about human love, friendship, and connectivity, recorded at Seattle’s secluded Bear Creek Studio with Ryan Hadlock (The Lumineers, Vance Joy).

Earning comparisons to indie balladeers like Sufjan Stevens and Jose Gonzalez, Kuhad has generated universal praise for his pop and folk-driven songs about love and desire in all its forms. The Way That Lovers Do continues this journey, looking at deep affection through the lens of romance and friendship. Opening cut “All I Need” delicately layers Kuhad’s vocals as he asks a lover to be vulnerable with him, while the deceptively light and sweet sounding, “Favorite Peeps” describes a low point in the singer’s life where he was grappling with suicidal ideation and the strength of his friendships helped carry him through. The new sounds and textures found on the record appear in part because Kuhad’s longtime backing band were unable to secure visas, leaving Kuhad more or less alone to figure out what The Way That Lovers Do would sound like. Kuhad for the first time was writing and recording away from the circle of musicians he was accustomed to being around during the recording process. Ultimately, the process forced him to adapt and learn to work with a fresh set of collaborators, freeing his mind and arriving at Kuhad’s most authentic album to date.

Laura Elliott is a twenty-two year old singer-songwriter from a small suburb of upstate New York. Her thoughtful lyrics and soulful melodies bring strangers together into a room filled with similarity. Aided by her folk influenced guitar melodies, Laura’s songs voice a sad truth to the way she shares her stories on her 2022 debut project, People Pleaser.