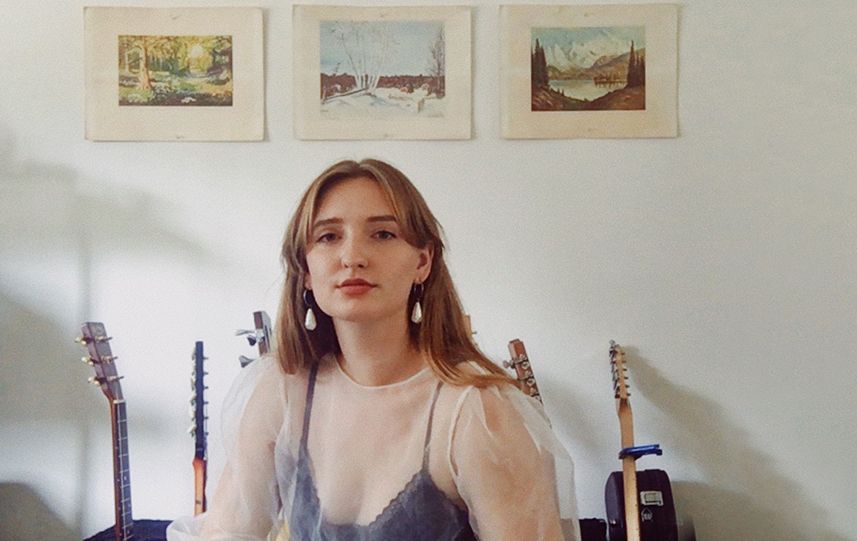 Due to the Covid-19 pandemic we ask that all ticket buyers show proof of vaccination or a negative PCR test within 72 hrs of entry in order to be admitted.

“I challenged myself at the beginning of last year to learn and post a cover song every week as a way to stay inspired both in writing and performing.” Cunningham explains, “After weeks of this, I decided to release four of these songs as an EP of interpretations, in hopes that they would bring comfort to people in the same way they for did me during this painful year.”

Wednesday EP follows the release of Cunningham’s critically acclaimed debut LP, Who Are You Now, which was nominated for “Best Americana Album” by the Recording Academy at the 62nd Annual GRAMMY Awards.

Cunningham first picked up a guitar at age seven, and by age twelve was singing and performing alongside her five siblings in church. By the age of fifteen, Cunningham realized songwriting was a passion she wanted to pursue, citing Joni Mitchell and Bob Dylan as key inspirations. “It’d always been a hobby before, but around then, I realized I wanted to make it a religious practice,” she says. “I thought if I could capture some of their same spirit ever in my life, I’d have to work hard and every day.”