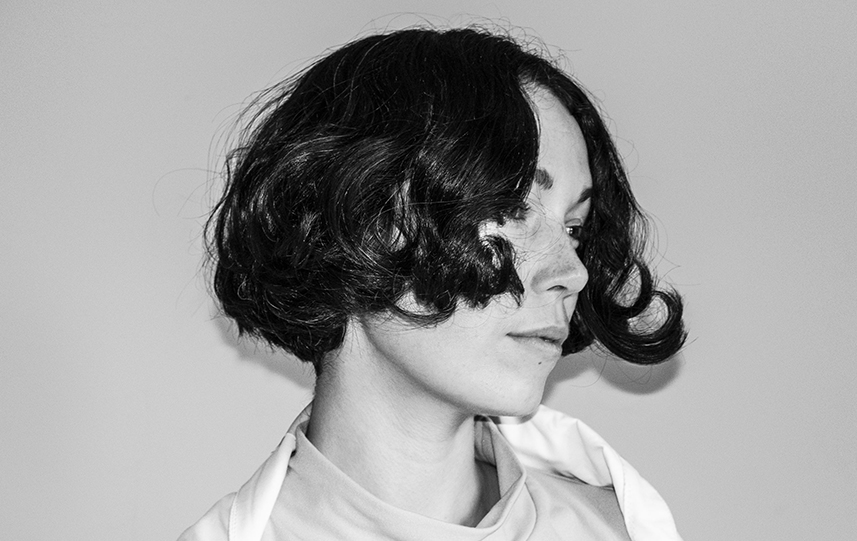 Due to the Covid-19 pandemic we ask that all ticket buyers show proof of vaccination or a negative PCR test within 48 hrs of entry in order to be admitted.

The evocative title of the album is borrowed from free-jazz maestro Alan Silva’s 1972 opus. “Those two words really reflect what it was like to make this record. I did a lot of inner work in the past few years, and this is a true reflection of that.” The hair-raising bass and tickling textures of Inner Song drive home that, more so than ever, Owens is locked in to delivering maximal sonic pleasure—as evidenced by the decision to make the album’s vinyl release a sesquialbum, or triple-sided album: “I’m still obsessed with frequencies that don’t do well on vinyl if they don’t have the space.”

“The power of conceptualizing who you are has really informed this album,” Owens states about Inner Song’s essence, and her second album is truly a discovery of self—the latest statement from a fascinating artist who continues to surprise.