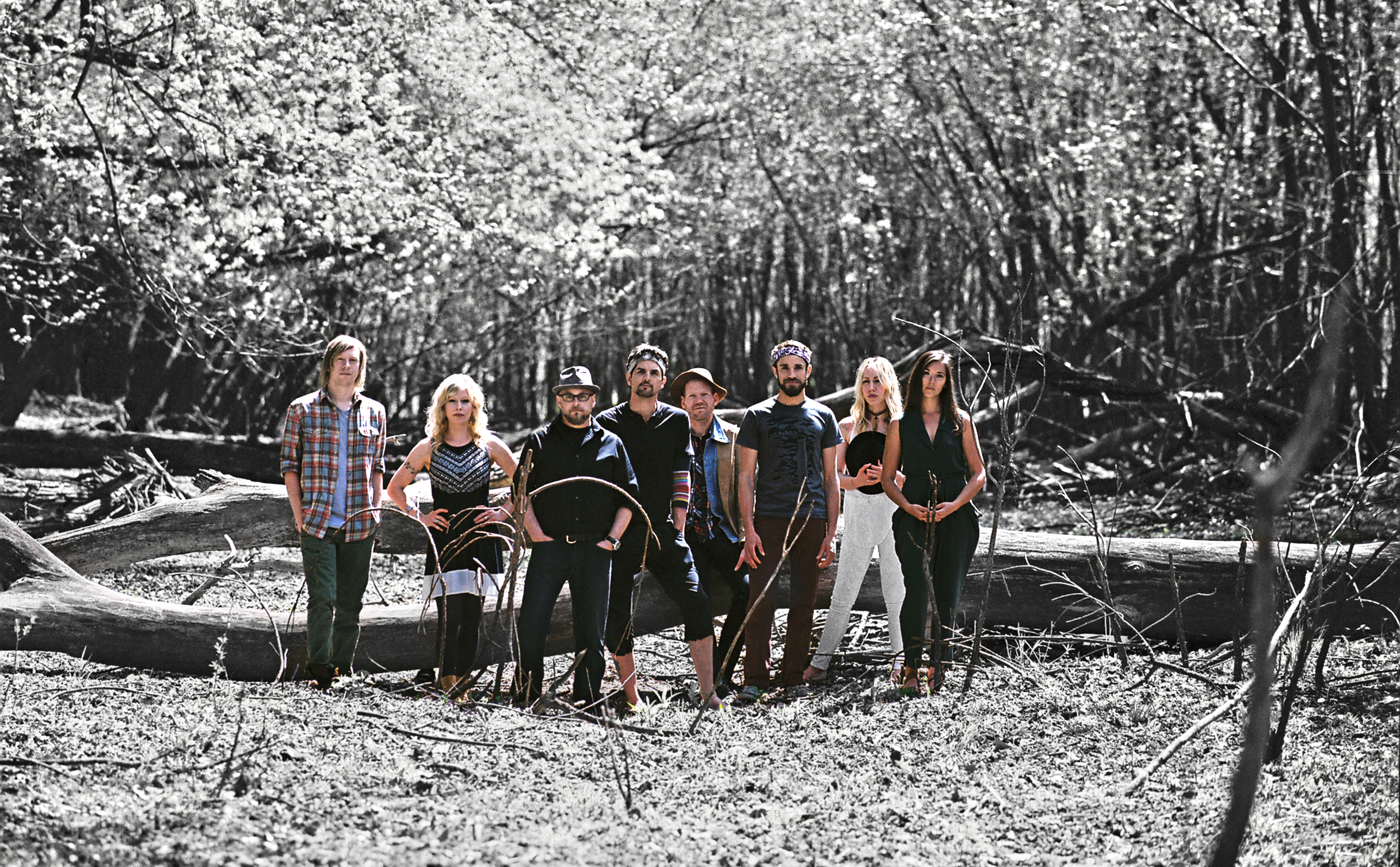 Hailed as one of the Top 10 green bands by Rollingstone, Cloud Cult has an 11 album history of bucking the mainstream music industry in favor of releasing their music under their own terms and under their own environmental record label (Earthology Records). Lauded by critics as “insane genius” (Pitchfork) and “an invocation of the lifeforce” (NY Times), Cloud Cult’s philosophical lyrics and alternative-orchestral-folk-rock sound have gained the band a staunch following of listeners in what has become the band’s own unique genre of “Self-Help Rock”. Cloud Cult, also known for incorporating live art into its concerts, began as Craig Minowa’s solo studio project after the unexpected loss of his son and has grown to the present day with an evolving lineup of musicians.